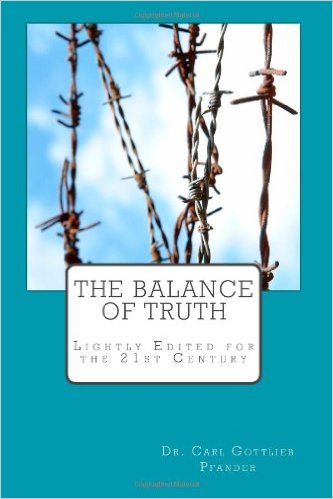 The Balance of Truth

The Balance of Truth was 19th century Protestantism’s, the German orientalist and missionary C. G. Pfander’s bold challenge to Islam and is thefirst great work of modern Protestant apologetics against that religion.  First published in 1829, the books has become a classic which set the tone for much of the literature and debate that followed. 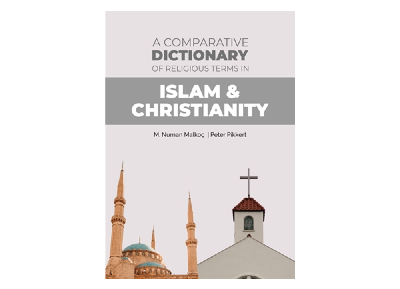 A Comparative Dictionary of Religious Terms in Islam & Christianity 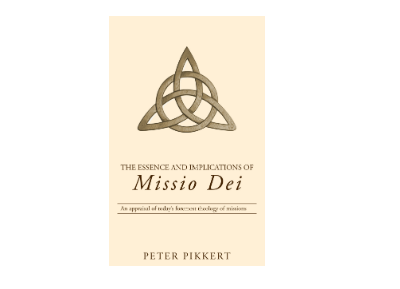 The Essence and Implications of Missio Dei 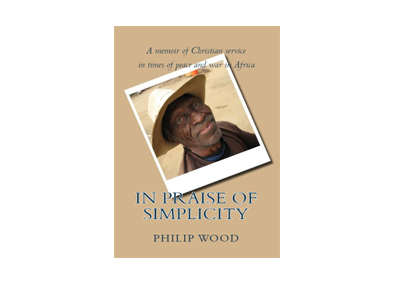 In Praise of Simplicity 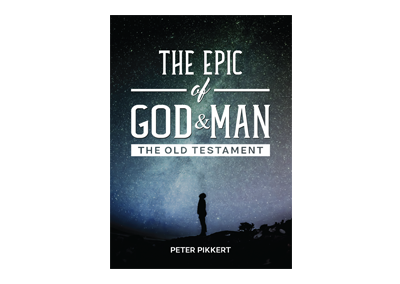 The Epic of God and Man 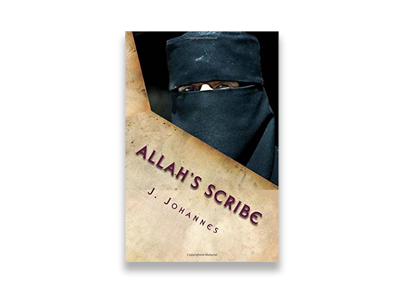 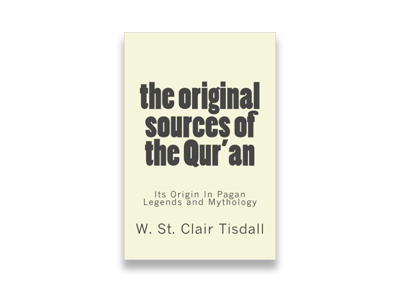 The Original Sources of the Qur’an 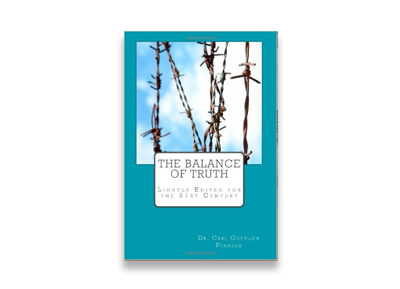 The Balance of Truth 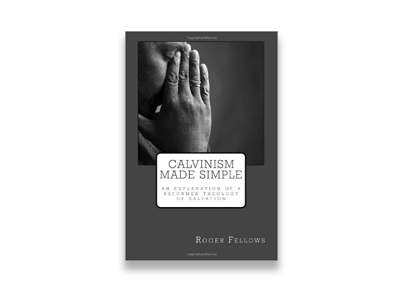 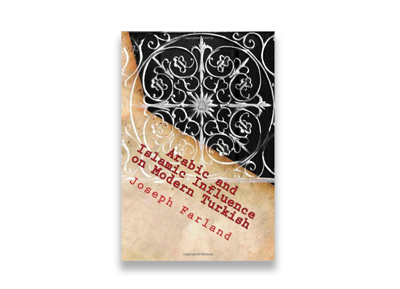 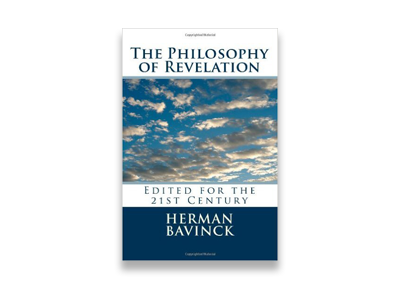 The Philosophy of Revelation 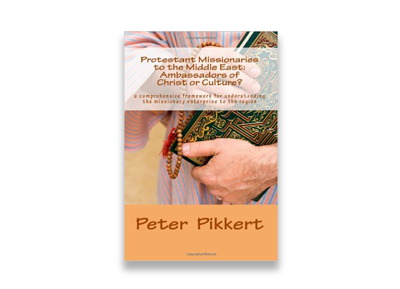 Protestant Missionaries To The Middle East:Ambassadors Of Christ Or Culture? 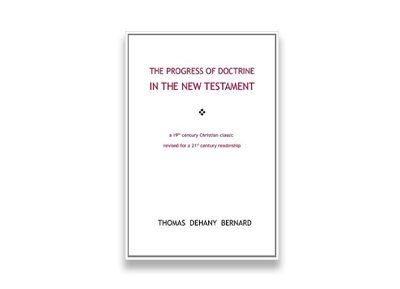 The Progress of Doctrine in the New Testament 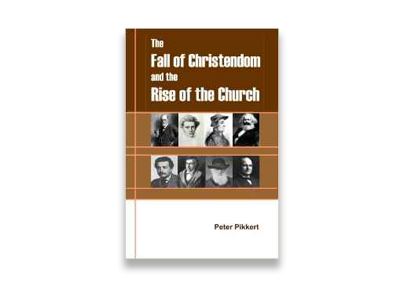 The Fall of Christendom and the Rise of the Church 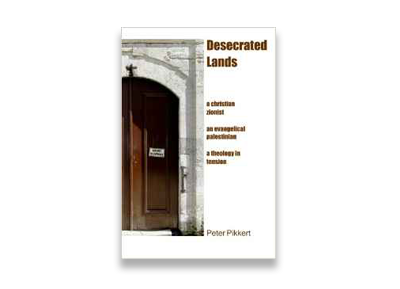 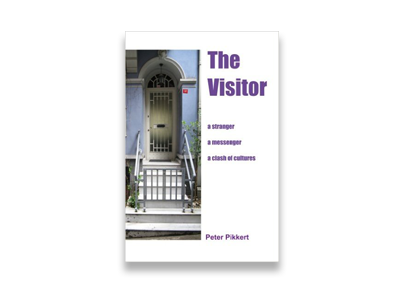 The Visitor: A Stranger, A Message, A Clash of Cultures 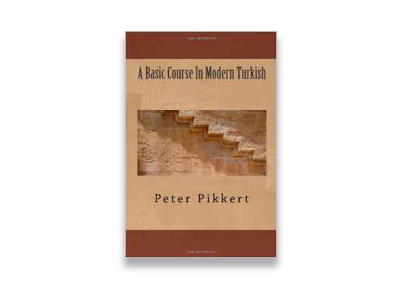 A Basic Course in Modern Turkish 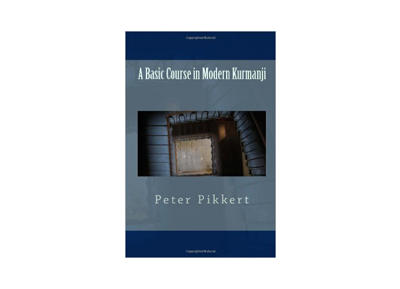 A Basic Course in Modern Kurmanji 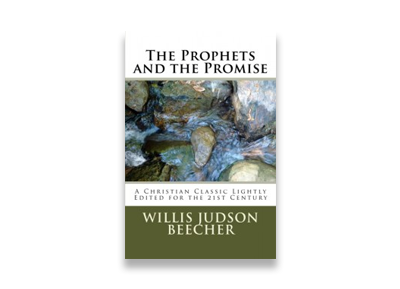 The Prophets and the Promise